A Marriage of Passion and Authenticity

Explore other cultures. Discover the richness of the Himalaya. Realise a unique experience.

We guide you in the preparation of your exclusive Journey to the Himalaya. At the start, like carefully polishing a cristal. We finally thoroughly plan every single detail of your Himalayan experience. We feel delighted to share our long-time experience in the organisation of Trips in theses places. In fact, thanks to our respective origins and our passion, we commit to offer you a unique and exclusive experience. For more details see below about us.

Exclusive Journey to the Himalayas made in Switzerland

Each Trip is a unique and exclusive creation thoroughly planned by Andrea and Norbu.

About us: 7 reasons to travel with Wild Yak Luxury 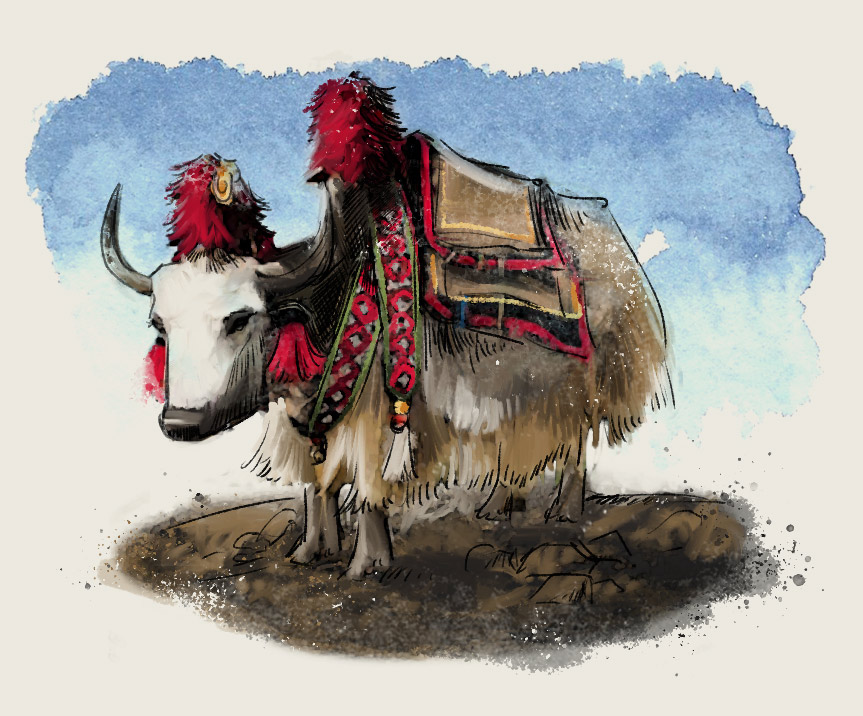 Andrea and Norbu firmly believe that everyone should visit the Himalayas once in his or her lifetime. In fact, the discovery of the world’s most stirring and breathtakingly regions of our planet. And always with this taste of authentic culture and traditions.

Andrea Sherpa-Zimmermann is a Swiss Attorney-at-law specializing in international sport law and Counsel for more than 10 years at the International Court of Arbitration for Sports in Lausanne, Switzerland.

Her passion as an elite athlete for the sport and the mountains encouraged her to climb numerous peaks in the Alps and the Himalaya. In 2016, she became the 9thSwiss Women to have reached the Top of the World together with her husband Norbu Sherpa. She entered thus in the close circle of the Women Everest Summiteers. At the end, a  success based on setting the right goals and timing, consistent preparation and trust.

Norbu Sherpa, Sirdar (Chef of the climbing Sherpas) during many years. Seven times Everest Summiteer and more than 18 times on other numerous 8000-meter peaks. He is one of the main protagonist in the Swiss awarded documentary movie “Sherpas: the True Heroes of Mount Everest”. He shares the vision to enriching the people’s living through promoting exclusive travels in the Himalaya.

Through their inspiration for the splendour of the Himalaya, Andrea and Norbu founded WILD YAK LUXURY. The commitment of exclusive Journey for a life experience! 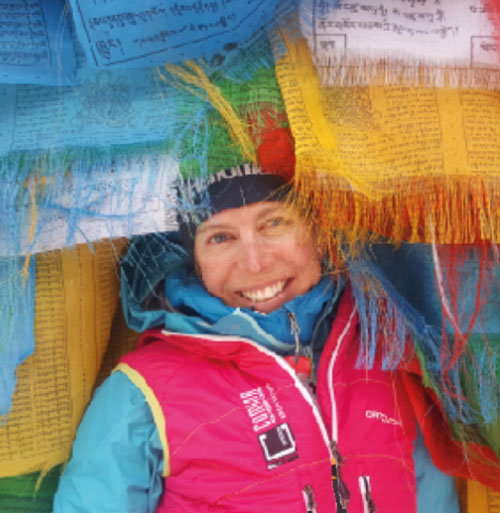 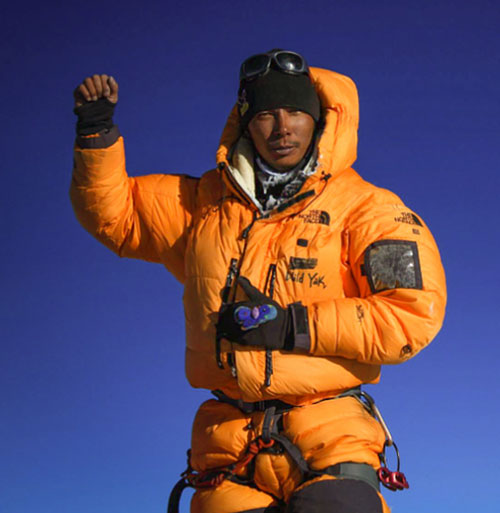 A Legacy of Philantropy 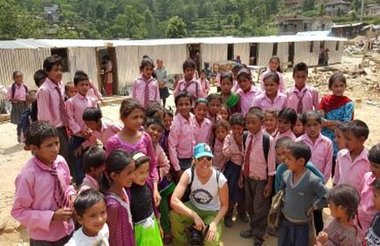 Beginning 2015, Andrea and Norbu have founded the Swiss non-profit organisation "The Butterfly Help Project". One of its main aims is to support the education costs of the Sherpa families which have lost their husband/father in their hard work as climbing Sherpa in expeditions on high mountains of the Himalaya. Consequently, Andrea and Norbu take in heart in supporting these wives and their children to pursue their education.

In April 2015, Andrea and Norbu were at 2 kilometres of the 7,8 Earthquake epicentre that has dramatically affected many regions of Nepal. Then through their Association, they organised immediate relief for those regions. To date, they focus on rebuilding schools and bring a touch to support the improvement of education in the remote areas of Nepal.